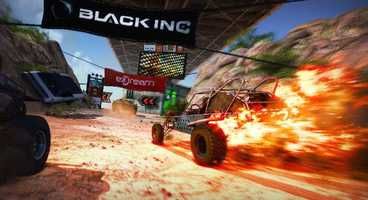 "Collaborating with Hawthorne Heights really epitomizes the importance we place on fostering creative partnerships with independent labels like Wind-Up Records," said Mark Seremet, Zoo CEO. "This will enable us to reach new audiences across various entertainment genres with a distinctive and more personalized gameplay experience." 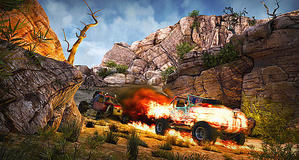