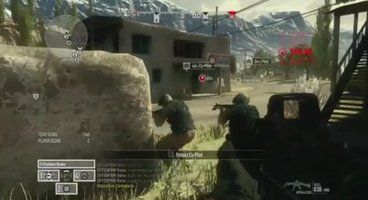 The video focuses on one of four standalone Fireteam Engagement modes, where up to four players come together to complete objectives on their own initiative online. In ‘CSAR’ (Combat Search and Rescue) players must extract allied forces stranded behind enemy lines. ‘Combat Sweep’ missions require gamers to eliminate all hostiles in an area of operations and complete additional objectives including destroying weapons caches. ‘Rolling Thunder’ tasks players to escort a convoy through enemy territory and in ‘Last Stand’ the fireteam must hold off increasingly difficult waves of enemy forces before banking their points and extracting.

Check the video out below. 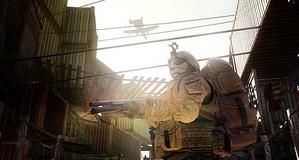