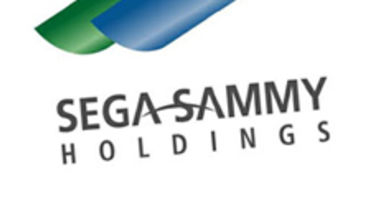 Sales in games and toys fell 26.5% with operating profit at $24.4m, down 69%. The amusement centres did very well. US and EU console sales weak.

Pachislot and Pachinko Machines, Amusement Machines and Amusement Centre performed great for SEGA Sammy throughout the fiscal year. Unfortunately videogame and merchandise sales slid 26.5 percent to $1.1bn. Consoles didn't sell well in the US or Europe.

The Japanese earthquake and tsunami contributed to lower software sales as well noted the company. SEGA moved 18.7 million PC titles globally, where 7.8 million were in the US , 8.2 million in Europe and just 2.6 million in Japan and other territories.

Vanquish sold 830k units through the fiscal with Total War: Shogun 2 at 600k. SEGA expect they will sell 23.2 million games around the world and pin high hopes on the upcoming Mario & Sonic at the London 2012 Olympic Games. 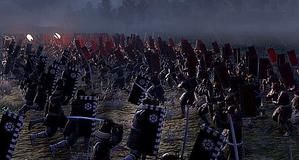