GAME ramps up trade-in deals for this week's big releases, top titles for a fiver? 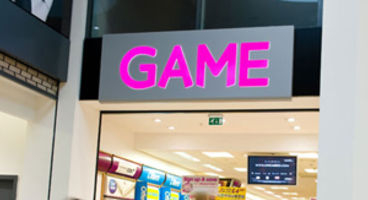 If you want a cheap time at the till this week then GAME might be your answer. They're promoting a trade-in scheme for low priced blockbusters this week, like Saints Row: The Third.

By trading in the likes of Batman: Arkham City, Battlefield 3, Call of Duty: Modern Warfare 3 or Uncharted 3 you can get other triple-A launches almost for nothing.

Assassin's Creed: Revelations releases on Xbox 360 and PS3 November 15th, and on PC the 29th.

Need for Speed: The Run releases on Xbox 360, PS3 and PC November 18th in Europe.