Hulu Plus with Kinect video posted 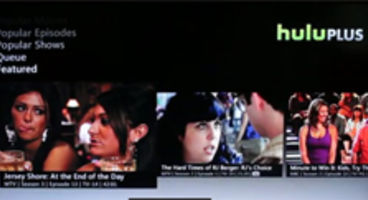 Want to see what the US only free streaming service Hulu Plus looks like running with Microsoft's Kinect on Xbox 360? Of course you do you're only human.

A video has gone up showing us what this spring due service will look like. The UI resembles the Xbox 360 dashboard itself once the Hulu Plus app is launched.

Sadly Hulu Plus hasn't been included as part of the public beta preview of spring's Xbox 360 dashboard update, however it is due out over the next few months. Do you stream movies and TV through your home console of choice, videogamer?