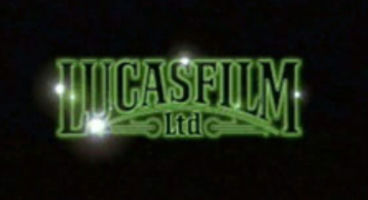 LucasFilm has trademarked 'Detours' for use with Star Wars, which gives them ownership of the name for interactive entertainment products, aka videogames.

There's another filing though which suggests it could explode as a franchise, or at least expand into merchandising. LucasArts has a Star Wars Kinect game.

The first filing with the USPTO covers Detours in regard to "pre-recorded audio tapes, video tapes, CD-ROMs, DVDs, compact discs, and video discs", but also specifically mentions videogames and its digital counterparts like DLC.

Below are the two registered United States Patent and Trademark Office trademarks from LucasFilm, the parent company of LucasArts. Currently they're developing a Star Wars Kinect title for release later this year - is that Detour related? 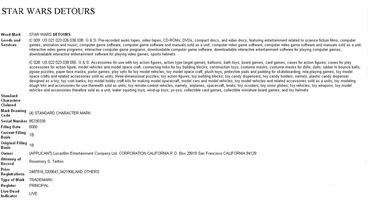 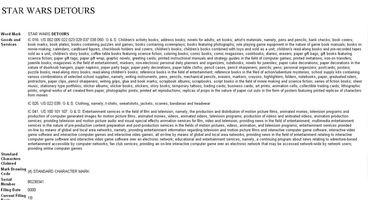 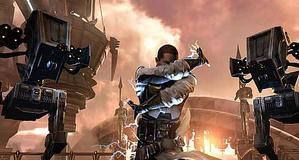