Dance Central was in development before Kinect 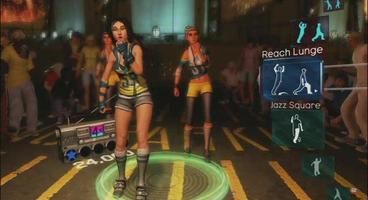 Harmonix's popular Kinect game Dance Central apparently was in development before Kinect, aka Project Natal, was announced by Microsoft. According to Dance Central lead designer Dean Tate, the developer was going to develop its own hardware for the dance game.

"I think that what would have happened is that Harmonix, as it has done before, would have developed its own hardware solution," Tate said.

During its 17 months of development, Harmonix pondered a few ways interpret the player's dance moves. One of the earliest prototypes included a Rock band-style system, with icons scrolling from right to left, while another idea had players tapping "gems" around the player, not unlike the system used in later versions of Dance Dance Revolution.

According to Tate, Project Natal was a "deus ex machina moment" for the studio, and solved their problem instantly, allowing Dance Central to become a launch title for the new hardware.

Dance Central 2 will be released later this year.