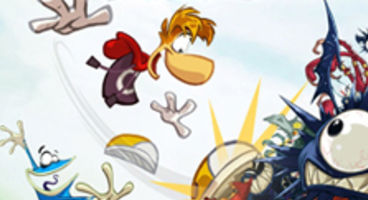 Ubisoft announces 2D platforming action from Rayman Origins will be launching on Xbox 360 and PS3 this November 25th. It has become a full retail release.

Originally the project was a series of digital episodes planned for Xbox Live and PlayStation Network. Ubisoft unveils Xbox 360 and PS3 collector's editions.

The team behind the prequel platform game Rayman Origins ditched 3D environments for visually stunning 2D landscapes, which appear to suit Rayman perfectly. The side-scrolling adventure is getting a collector's edition for the next-gen machines, but not for Wii.

Rayman Origins releases on Xbox 360, PS3, Nintendo 3DS and Wii November 25th. It will also release for PlayStation Vita in March 2012. Are you a fan of Rayman? 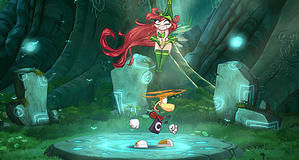