16 October 2011 | By Jonah A. Falcon
The original Grand Slam Tennis was released for the Wii and the sequel will have PlayStation Move support on the PlayStation 3. However, Grand Slam Tennis 2 will not feature Kinect support, because EA Sports producer Thomas Singleton states that games should be built from the ground up for Kinect. 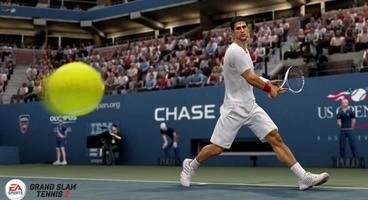 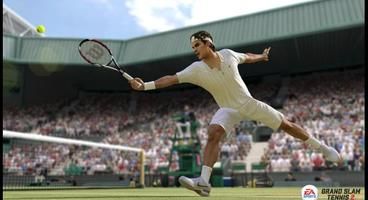 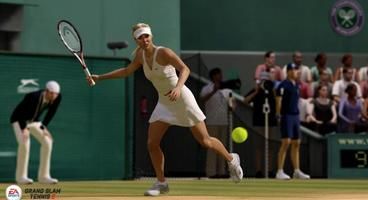 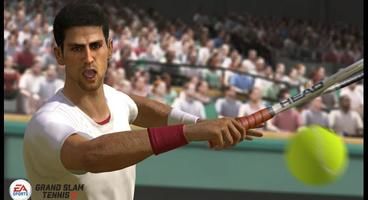 "The successful Kinect titles are built specifically for that platform," said Singleton. "They're not built for that platform (pointing at a PlayStation 3 unit) and then made to work with the Kinect platform. The games that play well, that's where the Move controller is treated as a peripheral versus a platform. We're supporting the peripheral."

Singleton also revealed that there won't be a Wii version simply because it's not capable of the graphics the Xbox 360 and PlayStation 3 are. "We wanted to focus on these (360/PS3) platforms. We wanted that photo-real look."

The sequel has three major features that differentiate it from the original.

"First and foremost, our Total Racquet Control system - arguably the first innovation in the tennis category in a long time - having the ability to play the entire experience full analogue versus buttons," Singleton described. "We've got best-in-class Move integration - we want you to feel that sensation of controlling all the action."