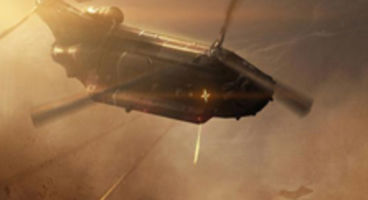 The upcoming 'unofficial heir' to X-COM has been given a lengthy blog update from the developer, Goldhawk Interactive. It's called Xenonauts.

Much like in the old X-COM series, in Xenonauts you must do what you can to protect Earth from an alien menace. It's a singleplayer strategy due this year.

It's more a 'spiritual heir' to X-COM if you will as Goldhawk are big time fans of the old PC strategy series, and weren't too pleased when X-COM was suddenly being rebooted as a first-person shooter. But they're happy in a way because Xenonauts can fill the void.

The story follows a 1979 invasion of aliens where Earth is unprepared globally to repel the attackers but a mysterious agency known as Xenonauts foils a major offensive and is given control over two major powers' land and airspace to beat the menace.