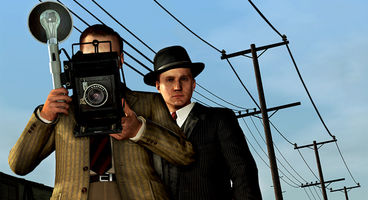 Rockstar is answering complaints that some PlayStation 3's running recently released L.A. Noire are shutting down while playing the game is due to the 3.61 firmware update that came with the restoration of PlayStation Network.

The post on the support site states: "We have received some reports of PS3s overheating while playing L.A. Noire or beeping three times before shutting down/turning themselves off, mostly on older 60GB and 80GB fat models.

"Primary reports seem to be that updating to firmware 3.61 will cause PlayStations to overheat. There have been various reports of this on a few different games now, all reporting their PS3s turning off or 'Red Lighting' after having installed 3.61.

"This can range from games randomly freezing to PS3s turning off anywhere between 30 mins use to two hours. We have confirmed locally that multiple games (Rockstar and non-Rockstar) overheat or freeze only when 3.61 is installed."

Sony has not responded to press inquiries.