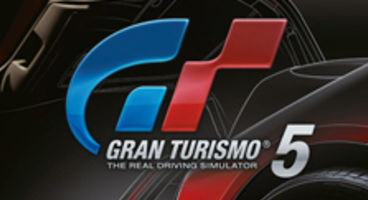 Kazunori Yamauchi, creator of Gran Turismo 5, has confirmed that the newly released DLC is "tied to the Account ID" that is used to buy the digital content.

That means other PSN IDs logged into the same PS3 can't use it. The boss admits it would best attached to "multiple accounts" but PSN isn't setup like that.

"The DLC released on October 18th is tied to the Account ID used to purchase the DLC. It is not possible to use the DLC with accounts other than the one that was used to make the actual purchase," confirmed the official Gran Turismo 5 website.

"Therefore, please make sure to purchase the DLC with the account that is used to play Gran Turismo 5." Fans of the racing sim have been bombarding the series creator, Kazunori Yamauchi, with questions as to why it works this way.

"But there is nothing like that in the PSN setup, and we can only assign the entitlements per user ID," he added. "There just isn't a good solution for this I can think of."

The Gran Turismo 5 DLC can be bought in pieces or together for £9.49. New race tracks, layouts, cars, race gear and colours for customisation have been added. Should these restrictions be lifted from downloadable content, or are they fair?