20 September 2011 | By Jonah A. Falcon
Kalypso has announced Patrician IV: Gold Edition which will include the original Patrician IV and its expansion, Rise of a Dynasty. Patrician IV is the latest edition of the naval trading strategy-simulation, which took players to the late Middle Ages during the time of the Hanseatic League, an economic alliance of trading cities and their merchant guilds that dominated trade along the coast of Northern Europe. 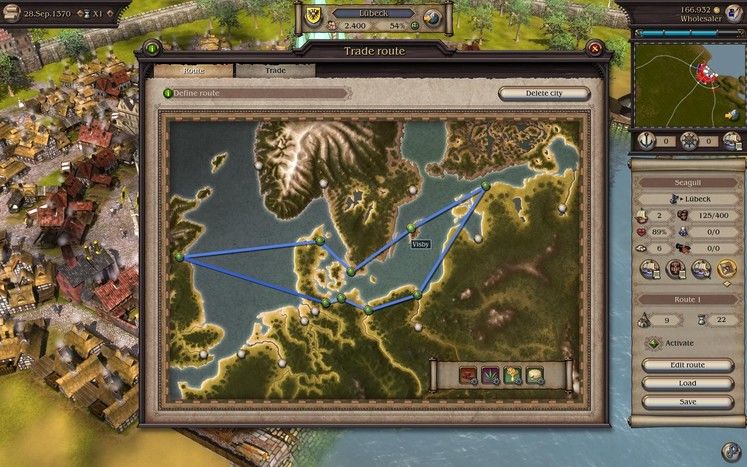 The expansion, Rise of the Dynasty, added a key multiplayer co-op mode allowing up to four players via the Internet or LAN to team up. The new features which were requested by the fan community include gameplay balance and improvements to the city environments.

* All towns are displayed in impressive and detailed 3D

* Be elected mayor of your home town or even Alderman of the Hanseatic League and gain new rights and responsibilities.