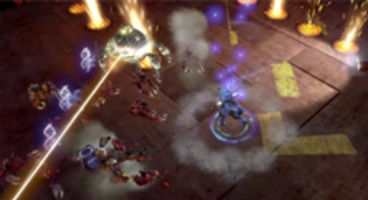 Action RPG Darkspore from Maxis, home of everything Sims, has confirmed the delay to the Spore-based game because they want more time to tweak.

EA has had "really positive feedback" from the beta sessions of Darkspore, they're "really close" but want to "take additional time" to make use of it.

"We've received really positive feedback about the game, as well as some suggestions of things you'd like to see," explained EA Maxis.

"We're really close, but in order to make the best game possible, the team has decided to take additional time to incorporate more of your feedback." Darkspore releases exclusively on PC next month. It was due April 1st but that date was made to look a fool.

Instead it will now release April 26th in the US, and on the 28th in Europe. 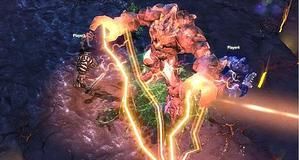