21 June 2011 | By Jonah A. Falcon
The official Ghost Recon Twitter feed has revealed that players may join the Ghost Recon: Future Soldier multiplayer beta in January next year. 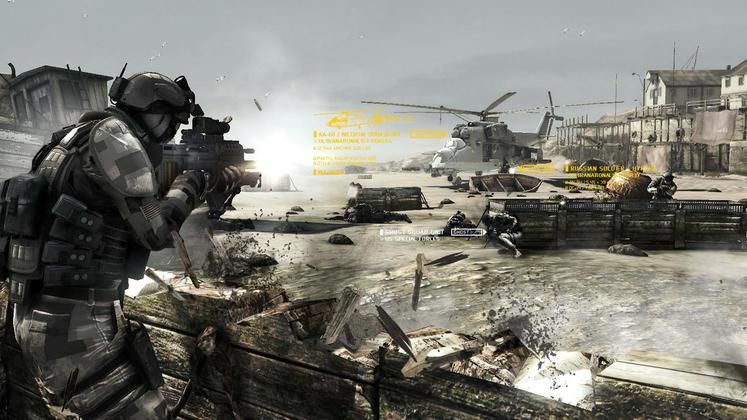 The tweet states, "We know you have been asking about the beta. We’re excited to announce that the MP beta will be launching in January 2012."

So far, the only way to gain access to the beta is to own a copy of Splinter Cell: Conviction, though one may assume other access methods will be revealed.