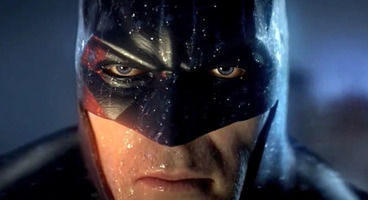 Voice over artist Kevin Conroy, who is in his usual role as Batman in Batman: Arkham City, has revealed that there will be "future episodes" for the game, which seems to confirm downloadable content.

According to Conroy, who says there will be an "ongoing game", "You’re going to be able to download future episodes of it, so it’s going to be going on for quite a while. I’ve been recording it for a while. So that will continue."

It sounds a little like the DLC is being made before the game is even released, which begs the question: why is this content in the main game? Is Warner Bros. forcing people to pay full price for an incomplete game? Is this content that could have been easily fit on one disc?

Batman: Arkham City is due to be released October 18 on PC, Xbox 360 and PlayStation 3.