22 July 2011 | By Jonah A. Falcon
Sony has announced that the Resistance 3 multiplayer beta promised on select boxes of SOCOM 4 will begin in the first week of August. 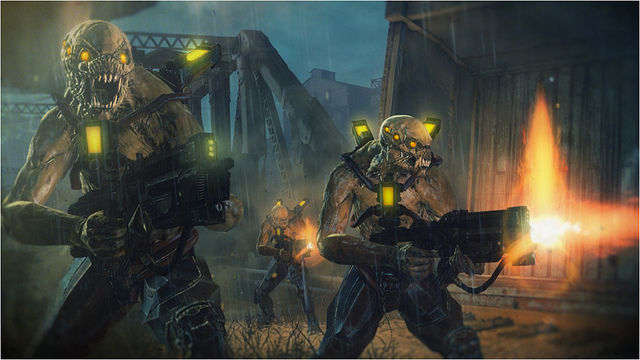 The beta will cover Team Deathmatch and Chain Reaction multiplayer modes. The maps have not yet been announced.

Resistance 3 will be released on the PlayStation 3 on September 6.