World of StarCraft to be renamed 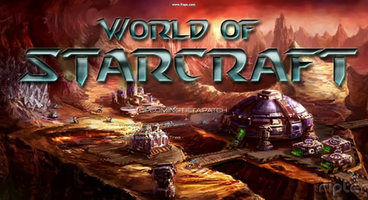 Ryan Winzen's World of StarCraft MMO mod created iusing StarCraft II’s mod tools will be given the okay by Blizzard - but on the condition it be renamed.

German-based modder Winzen has indicated that he favors the name StarCraft Universe, which was okayed by Blizzard. Winzen stated, "An MMO is never complete. But I will try to get a playable demo out within the year."

Winzen had been invited to Blizzard studios as well as met with the Starcraft developers. One can guess he'll have a job with Blizzard by next year.