23 September 2011 | By Jamie Davey
Thor Gunnarsson, CCP’s vice-president of business development, has revealed that the firms Newcastle division is building new technologies for next-generation consoles and PC hardware, with the project going into “full capacity soon”.

Speaking with Develop, Gunnarsson said that CCP Newcastle was primarily working on optimising the PlayStation 3 exclusive Dust 514, which is being built with the Unreal Engine.

"Newcastle really is an engineering office for us, that's the kind of people we're looking for. They're working on internal tech, and with various middleware, and game engines too."

CCP started out in Iceland, but it recently opened a studio in Newcastle, which was founded by key members of Midway. The firm is busy working on a vampire MMO called World of Darkness, Dust 514 and expanding MMO Eve Online.

The question is if CCP are working on tech for the next Xbox or PlayStation, which could be revealed at E3 2012. What do you think? Is it time for the next-generation of consoles? 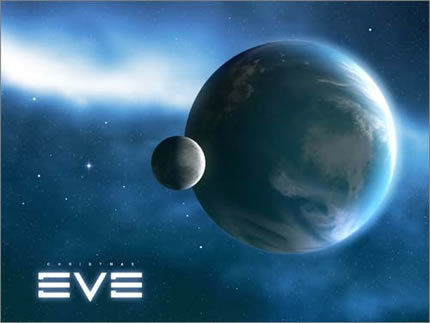