Nvidia drivers out, "recommended" for Battlefield 3 and Rage 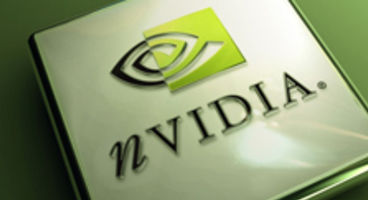 The latest Nvidia drivers have been released, v285.62, and they're "recommended" for DICE's Battlefield 3 as it "contains several" performance enhancers.

These new full drivers all give a boost to Batman: Arkham City and Rage. These are not beta drivers but the "first WHQL-certified release" for the '285 family'.

The key highlights for the new v285.62 GeForce drivers from Nvidia: