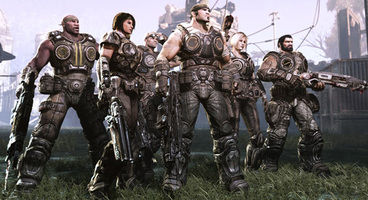 Gears 3 Blog is claiming that unnamed sources are saying Epic is very interested in bringing Gears of War 3 to the PC sometime in 2012.

The rumor is based on several factors: Bulletstorm was a successful Games for Windows Live title; the original Gears of War on PC was made to support GFWL in its early days. Gears of War 3 would be a good title to relaunch a revamped GFWL service in 2012.

The other factor comes from Cliff Bleszinksi himself, who responded when asked about the possibility of Gears of War on the PC: "You’re going to see PC gaming come to rise in the next few years”.

While the rumors remain unsubstantiated, how much would you like to see Gears 3 hit PC?