EA: Too many 360 players on Battlefield 3 server at once

27 October 2011 | By Jonah A. Falcon
Electronic Arts issued a statement today that the reason the servers for the Xbox 360 version of Battlefield 3 are having serious issues is due to the fact that there are simply too many players trying to play at once. 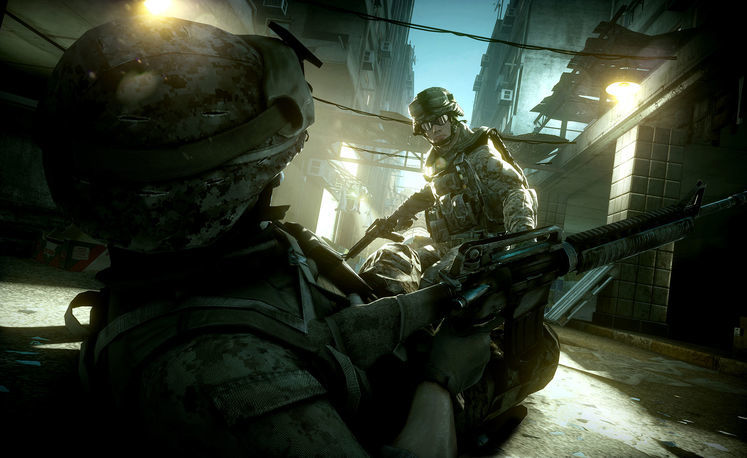 According to Games Industry BIZ, “Battlefield 3′s beta was downloaded, according to EA, by over nine and a half million people across all platforms, but the stress testing of that experience seems to have not prepared the servers for yesterday’s load.”

It seems Electronic Arts will have to commit another server to the 360 version. Let us know if you've been having problems playing Battlefield 3 online.