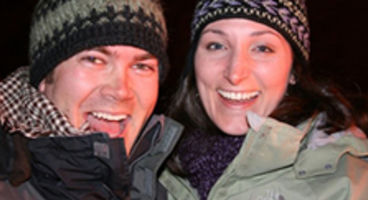 In honour and to "continue his contribution" to the industry, Company of Heroes developer Relic has begun the 'Brian Wood Memorial Game Internship'.

He was an "integral part" of Relic and helped "establish and sustain" Company of Heroes as 'AAA'. The internship begins February with 3 annual placements.

Each year 3 students will be given 4 months paid internship at Relic.

“Brian was a highly regarded video game designer who made important contributions to Relic’s games, and was an integral part of the Relic Entertainment family,” said the studio in a statement on their website.

"His efforts on the Company of Heroes franchise helped to establish and sustain that game as a AAA entertainment experience. On top of that, Brian was a trusted mentor, a good spirit, and a soon to be father at the time of his death."

“To honor and continue his contribution to the international games community, as well as in memory of his passions in life, Relic is creating this internship program for students who exhibit a similar passion for excellence.”

Brian Wood died in a tragic accident last year as an SUV headed straight for his car - he turned his vehicle so that he absorbed the majority of the impact, saving his wife Erin and their unborn child. A memorial fund was set up in his name.