28 November 2011 | By Jonah A. Falcon
While selling 179K units of Call of Duty: Modern Warfare 3 for the PlayStation 3 may seem a small drop in the bucket when compared to the nearly 7M units sold worldwide, in Japan it's a monsoon. Call of Duty managed to outsell the highly anticipated Studio Ghibli roleplaying game Ni No Kuni. 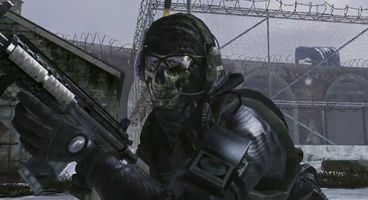 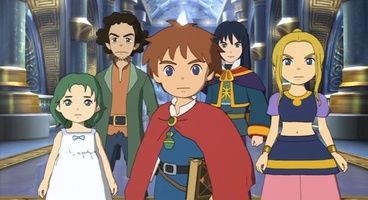 Studio Ghibli is Hayao Miyazaki's animation company, best known for such films as Princess Mononoke, Howl's Moving Castle, and the Academy Award-winning Spirited Away. Miyazaki is considered a minor deity in Japan, and the fact that a traditional, militaristic first person shooter managed to take the top slot over a Japanese-developed anime RPG is fairly mind-boggling. Shooters have never done well in Japan.

Gamers intrigued by a Miyazaki-produced game will be interested to know that Ni No Kuni, subtitled Wrath of the White Witch for its localization, will be available in Europe and North America early next year.