29 August 2011 | By Jonah A. Falcon
Joystiq is reporting that Bioware announced at their PAX Star Wars: The Old

panel that they're going to be broaden the number of beta invites for the next round of testing, so gamers who applied to beta-test the Star Wars-licensed MMO may be getting their chance to check it out and help make the beta better. 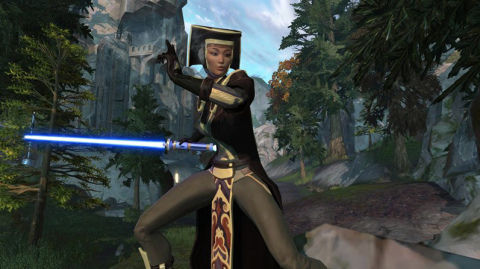 The new round of beta-testers will be announced on September 2, so keep an eye on your email for the invite. Especially since launch copies will be limited, both digitally and retail.