29 October 2011 | By Jonah A. Falcon
Electronic Arts has announced that the first major DLC pack for Battlefield 3, "Back to Karkand", will be available for download in December. The DLC was first announced in May, and will be free to gamers who pre-ordered Battlefield 3. Otherwise, the DLC will cost $14.99 USD. 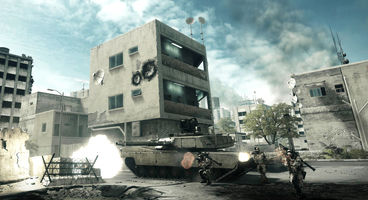 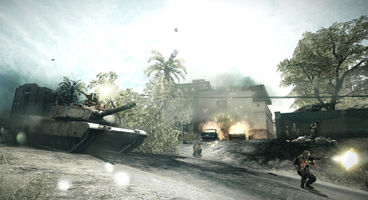 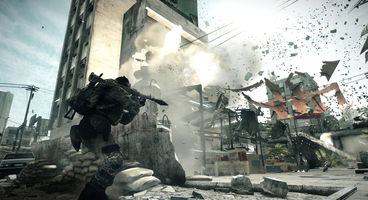 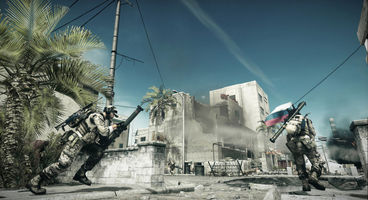 The DLC will feature re-mastered old maps from Battlefield 2 like “Wake Island,” “Gulf of Oman,” “Sharqi Peninsula” and “Strike at Karkand,” all revamped and redesigned using the Frostbite 2 engine.

Battlefield 3 was released in late October on PC, Xbox 360, and PlayStation 3.