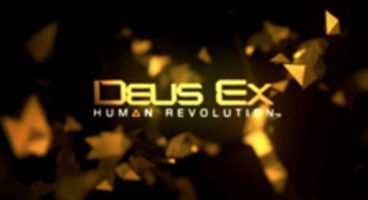 Human Revolution is but a mere 26k copies from besting lifetime sales of Deus Ex: Invisible War. The Eidos Montreal developed prequel instalment is a major hit and Square Enix has just unleashed a rather cryptic message to owners of the game to be solved.

Below is the UK all format chart top 20 for the week ending August 27th. 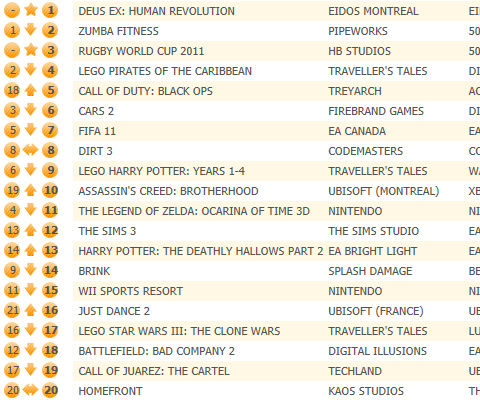