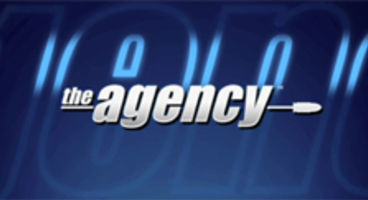 Bad news for the Sony Online Entertainment family as they've decided to close some of their studios confirms George Broussard, co-founder of 3D Realms.

The Agency was being developed by SOE Seattle and they too are for the chop, so what of the MMO? In January SOE said "late this year" it should launch.

"Word that Sony Online Entertainment Seattle is having lay-offs and that studio closure is possible," twittered Broussard yesterday. "To be more clear, the lay-offs may be SOE wide and not just limited to Seattle. So, Austin, San Diego, etc..." he added.

Hours passed and Broussard said: "SOE Seattle and other studios (Denver is rumored) will be closed tomorrow. Good luck to all impacted." It's unclear if The Agency will make it out the door under the roof of another team or be cut as a loss by Sony.

SOE has PlanetSide Next, EverQuest Next and The Agency in development, as well as Free Realms and DC Universe Online to keep running. Trouble in MMO paradise?