01 June 2012 | By Jonah A. Falcon
Trion Worlds has announced a new expansion for Rift called Storm Legion that the developer states will more than triple the size of the MMO, adding two new continents, including seven new dungeons and three more raids. 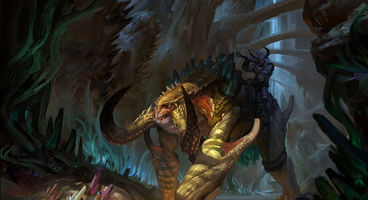 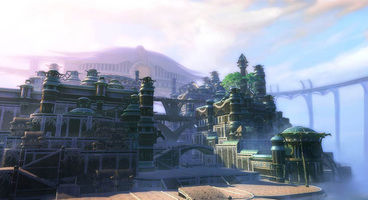 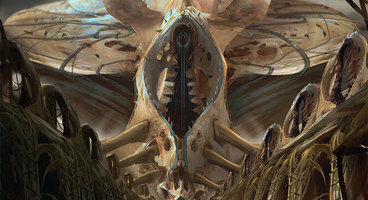 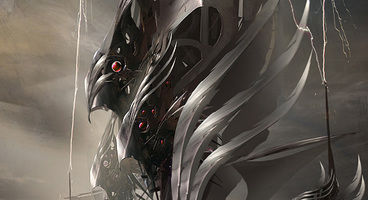 The expansion will also add four more "souls" and raise the level cap to 60. Players will now be able to achieve the Grandmaster level of crafting, as well as wear caps that give stat boosts. Gamers can enjoy new puzzles, artifacts and collectibles, achievements, mounts, pets, and titles as well.

Trion Worlds released a new trailer showing off the Storm Legion expansion. Gamers interested in learning more about the expansion can visit the official site here.