01 August 2012 | By Jamie Davey
According to a report from Famitsu, Resident Evil 6 will include a new game mode called “Agent Hunt”, which lets you take control of a creature in order to attack the main characters.

It's not the same as the Mercenaries mode, as Agent Hunt will be integrated into the main game. You can unlock the mode by completing the game, which allows you to open up the mode to various stages in the game.

Once this mode is in play, you'll be alerted when another player joins to take control of a creature, although you won't be told which ones are under human control. Voice chat will be included, so you should find it fairly easy to get a group of creatures together to team up against a character.

Resident Evil 6 will be released in November for Xbox 360 and PlayStation 3. 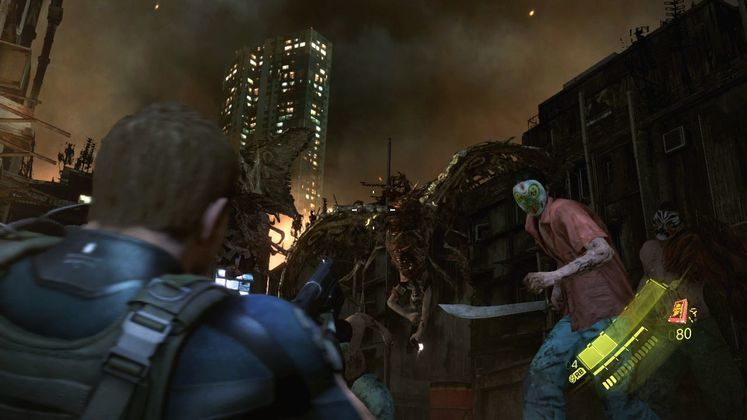