04 January 2012 | By Jamie Davey
Brendan McNamara, founder of Team Bondi, has declared that L.A. Noire is "probably too big" in reply to a question about development time, which took around seven years to complete.

"It's a huge game – probably too big. The map's massive, and so that's probably my fault," said McNamara in an interview with OPM. 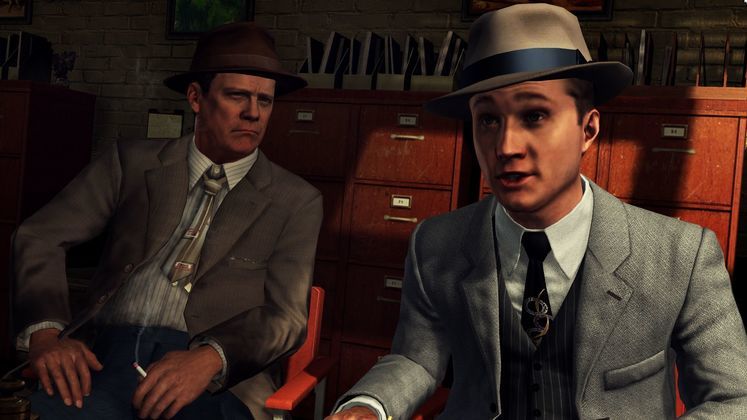 "We had to build a new process to do that. We were a brand-new studio – we had brand-new tools, new technology. We have tools that allow you to build cities now, but we had to build that kind of stuff and make it work. Everything from the road network, where all the trolley cars go, all the cables connecting automatically to all of the buildings…"

The first part of the development was all about recreating a true 1940's Los Angeles, with a small team of 16 doing research on buildings, taking photos and reading old newspapers to get a good feel of how the city lived in the 40's.

"The tech was pretty extensive, including MotionScan. I’d say the first year and a half – (maybe) even longer – was just research. Newspaper research, guys going over to LA and doing research on the buildings, taking photos, getting all the resources together… We were quite a small studio – 16 people or something – and we had to have all this material so we could start building stuff."

Allegations of poor working conditions led to the closure of the company after employees complained about being forced to work long hours. What do our readers think? Do you agree that L.A. Noire is probably too long?