E3 2012: Quantic Dream's next game Beyond to debut at Sony presser

04 June 2012 | By Jonah A. Falcon
MCV is reporting that Heavy Rain developer Quantic Dream will be debuting their new game, Beyond, at Sony's E3 press conference later today, as it was rumored they would a few days ago. 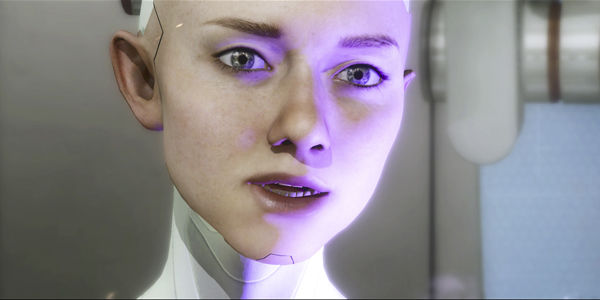 Anything to do with the "Kara" tech demo?

The game, which will be introduced by studio boss David Cage, will be a quick-time event adventure game much like the developer's previous effort. Cage had expressed disappointment with Heavy Rain despite its generally positive reviews and good sales.