05 November 2012 | By Nick Akerman
Splinter Cell: Blacklist director Patrick Redding has indicated triple AAA games are not the future of the industry. 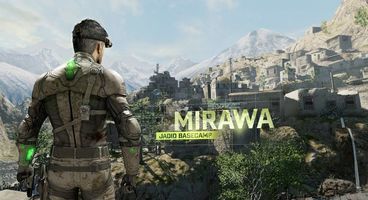 "The market as a whole is going to undergo a critical shift in priorities, a shift away from the absolute primacy of graphics and production values and content creation toward systemic depth," he said.

"This trend is going to trigger a reality check for developers like me who work on established franchises with a large succession of sequels, and it’s also going to be a call-to-arms for smaller game creators."

Instead of an endless array of triple AAA titles, Redding believes "lower-case aaa" is the future.

This would include smaller experiences that don't cost ridiculous amounts. Think Minecraft and you're on the right track.

What do you think about this? Will the games industry slow its production of Hollywood-styled franchises?