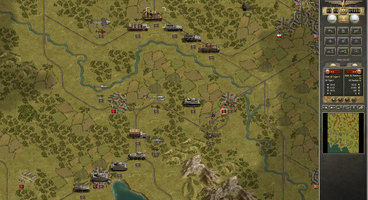 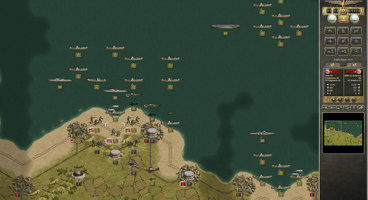 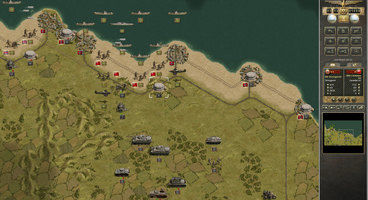 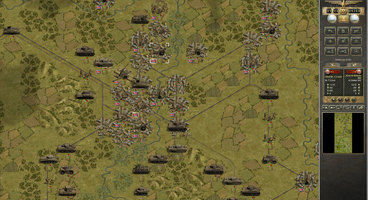 The Panzer Corps Grand Campaign ’44 West includes 14 all-new scenarios based on the Allies landing in Normandy while the Anzio is being defended by the Axis. Players can even play as the Germans during Operation Market Garden.

Gamers can check out the downloadable content on developer Slitherine's game page here. 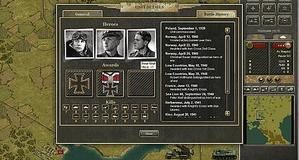