05 December 2012 | By Jonah A. Falcon
Namco Bandai announced in a press release that all of the games in its popular Tales franchise, from 1995's Tales of Phantasia for the Super NES through to the most recent game Tales of Xillia 2 for the PlayStation 3, have moved 15M units.

Tales of Xillia 2 was released in Japan on the 1st November. It's expected to be released in Western regions sometime in 2013. 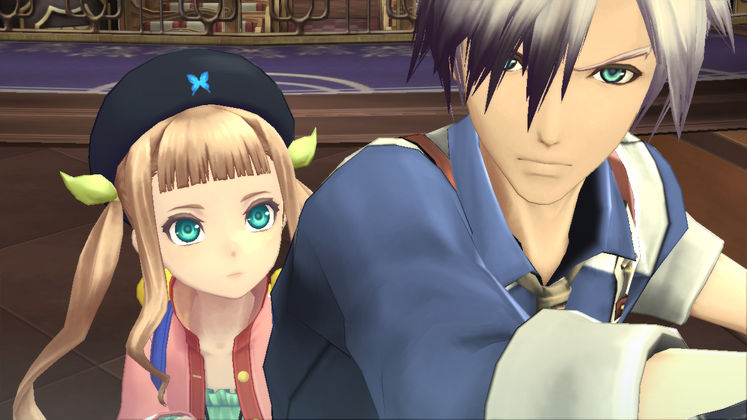