Inversion gets a June release date

06 March 2012 | By Jonah A. Falcon
Namco Bandai's gravity-themed shooter, Inversion, was originally to be released on the 7th February, but the game was delayed until further notice. Namco Bandai has now served that notice, and has given Inversion a 5th June release in North America and the 8th June in the UK.

"The extra development time for INVERSION affords the team the opportunity to create an enjoyable and engaging third-person shooter experience with a comprehensive multiplayer component, including extensive competitive and co-operative modes." said a spokesperson 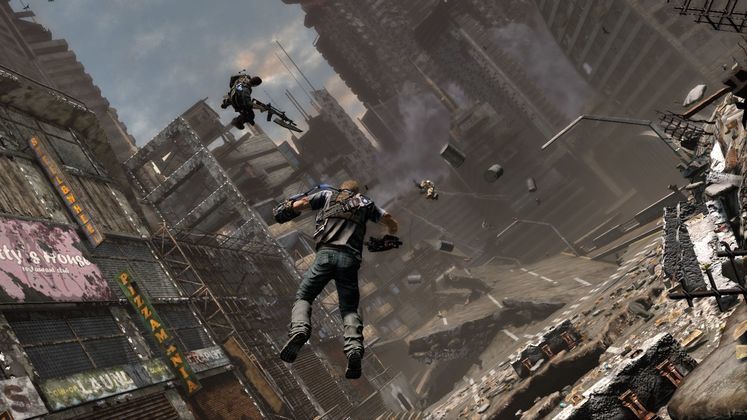 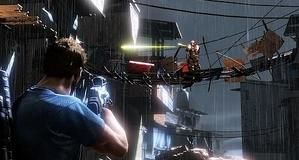