06 September 2012 | By Jonah A. Falcon
Silverball Studios has announced that their Kickstarter crowd-funded project Pro Pinball, subtitled Revived and Remastered, will be extended to include an Xbox Live Arcade version of the reboot of the original Cunning Developments series that ran from 1996 to 2000.

According to the developer, if the crowd-funding reaches its $400,000 goal, an XBLA version will be added to the PC, Mac and iOS versions. Silverball is also considering PlayStation Network, Android and Ouya versions as well. 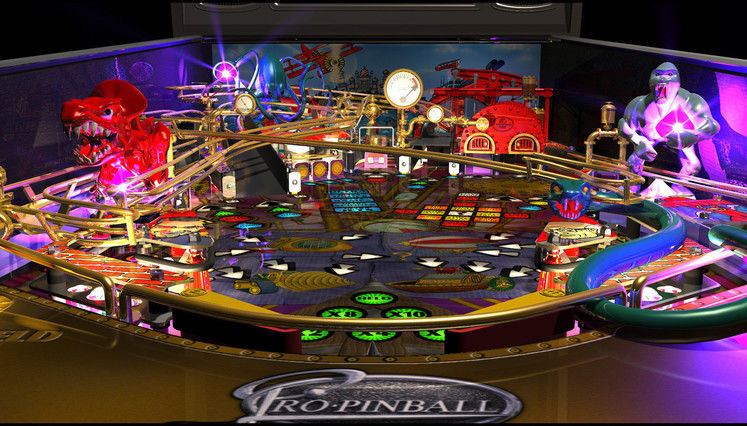 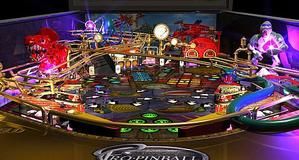