07 February 2012 | By Jonah A. Falcon
Driver developer UbiSoft Reflections is currently working on a game for the Kinect sensor, according to a new rumor based off of Reflections art lead Joss Scouler's LinkedIn resume. 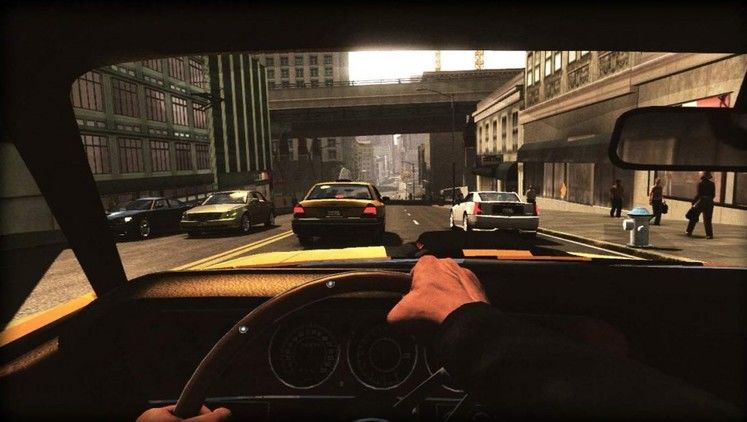 According to Scouler's resume, "After just finishing Driver Wii as lead artist and spending time helping finalise the artwork for Driver: San Francisco, it is onto the next project on 360 Kinect which looks to be very exciting indeed."

UbiSoft Reflections' last game was the successful Driver: San Francisco, which Strategy Informer awarded a 6.0/10 in its review. One wonders what sort of Kinect title the developer would be working on. There was a Wii version of Driver: SF - is it possible a Kinect version could be in the works?