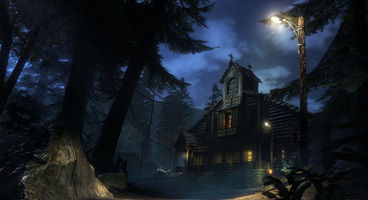 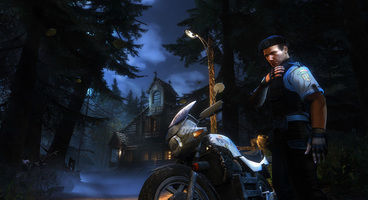 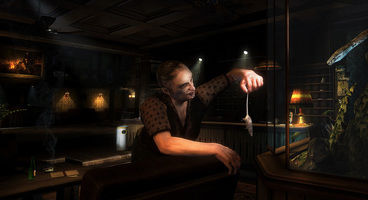 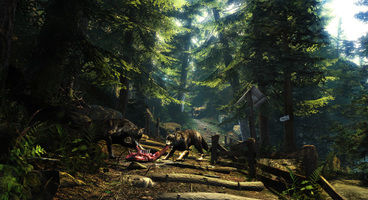 The plot follows a young woman named Alex's travels from San Francisco to the "Old Continent" of Europe, where she learns "that assumptions can be lethally deceptive and that the seemingly safe modern world is but half of a chamber divided by a dark curtain... that beyond that opaque veil lies the embodiment of nightmares spawned into flesh."

The biggest gimmick of the game is that it will be using TopWare’s proprietary 3D-ET technology, which monitors eye and face movements, which renders them in pseudo-3D on a 2D monitor. This has many possibilities, obviously.

Sacrilegium, which is described by the publisher as a "labor of love" for Reality Pump, will be released on Xbox 360, PlayStation 3 and PC.