07 November 2012 | By Jonah A. Falcon
UbiSoft has reported that Assassin's Creed 3 has sold over 3.5M in its first week of release. This figure would double the first week figures for the last game in the series, Assassin's Creed: Revelations. 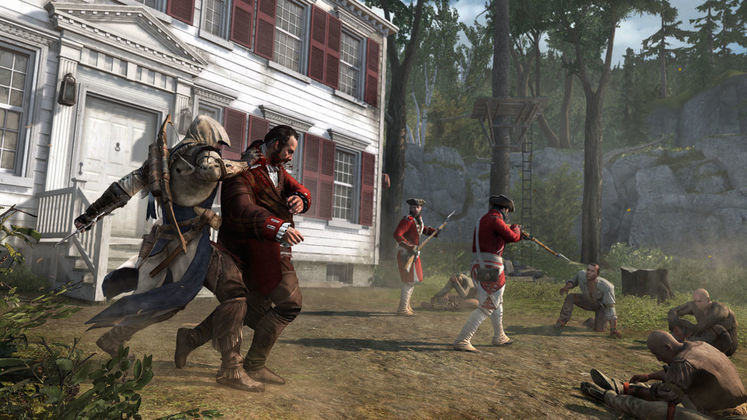 According to CEO Yves Guillemot, the success of the new Assassin's Creed game coupled with the upcoming release of Far Cry 3 will give Ubisoft record revenue. The CEO promised, "Following on from the steady advances we have made over the last 24 months, the Company expects to achieve a record second-half performance."

Assassin's Creed 3 was released on the 30th October to rave reviews, including a 9.0/10 score from Strategy Informer's review.