09 November 2012 | By Jonah A. Falcon
Mac gamers will get to traverse Pandora while shooting the local wildlife and hoodlums on the 20th November, according to Mac version publisher Aspyr, who will be bringing Borderlands 2 to the Mac platform. 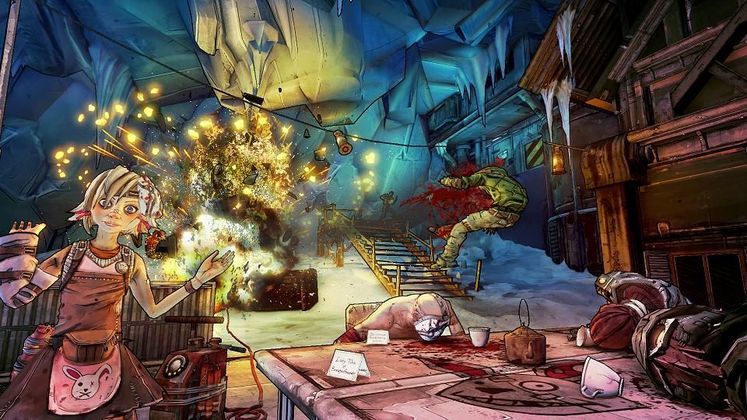 According to Aspyr vice president Ted Staloch, "Aspyr prides itself on bringing the best in gaming to the Mac audience. Borderlands 2 is definitely among the best. Most sequels have a hard time living up to the first, but Borderlands 2 manages to improve on every cool aspect of Borderlands, and still finds a way to wrap the player up in a new story with a new experience."

The system specs for the Mac version are:

Borderlands 2 was released at the end of September this year, and earned a 9.0/10 score in Strategy Informer's review.