10 January 2012 | By Jonah A. Falcon
This week's PlayStation Network releases are headed by a PSOne Classic, and this week it truly is a classic: Final Fantasy Origins. Origins introduced the classic RPG series to the PlayStation, melding Final Fantasy and Final Fantasy II (which had previously only been released in Japan) into one game, updating the graphics and sound for the then-new console. 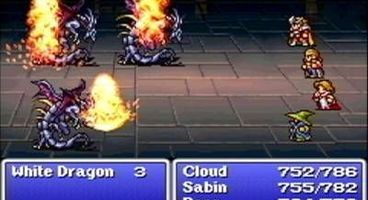 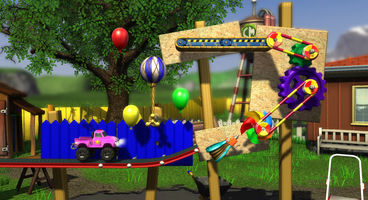 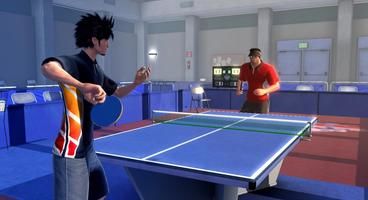 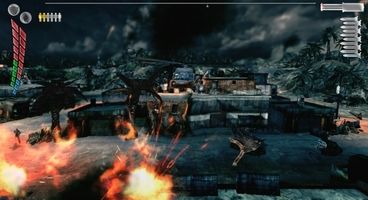 The other releases this week are hardly as memorable, as two PlayStation Move titles, Sports Champions and Toy Story 3: The Video Game arrive on PSN as full game digital downloads, alongside Choplifter HD, an update to the old Apple >< classic, and Crazy Machine Elements, a Rube Goldberg-esque digital title which owes a lot to Sierra Online's The Incredible Machine.