10 August 2012 | By Jonah A. Falcon
In an interview, DmC: Devil May Cry director Hideaki Itsuno thinks Western developers start with graphics and worry about gameplay second. 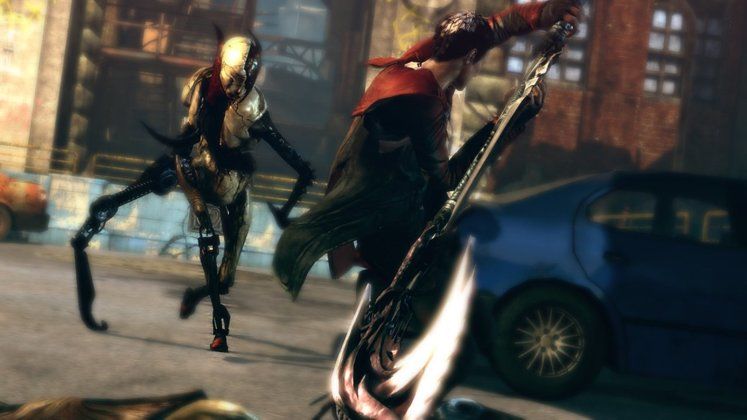 “I think this speaks to the differences in the core of how western games are developed compared to games in Japan,” he went on to say, adding, “We’ve been trying to find a hybrid system where we take a best of both worlds approach. It hasn’t been easy, but I think we’re happy with the results we have."

Is he right? Let us know what you think. 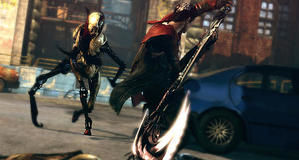