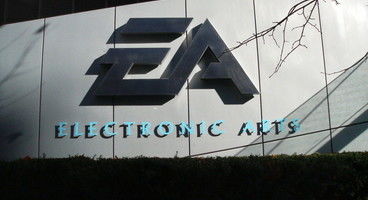 DICE general manager Karl Magnus Troedsson is nonplussed by the reputation Electronic Arts owns that the publisher lacks innovation and is overdependent on sequels, calling it a "bad rap".

According to Troedsson in an interview with Gamasutra, "EA is actually very prone to try out new things. And I have to say that sometimes I think we get too much crap for not being innovative. We do release new IPs, and we do take care of IPs that have been out there. And perhaps not so successful, but we try to get new things out there as well."

Troedsson realizes that DICE itself has been releasing Battlefield titles every year, admitting "Now, that might sound strange coming from me, working on Battlefield. We've been around for 10 years, and we just keep doing more of the same, but being innovative in that space."

He went on to redefine innovation as development and not IPs.

"Innovation is something that actually changes something for the better, renews something--and I think we do that all the time," he explained, "But some of them are big and some of them are small, and some people disagree, saying, 'That's not an innovation!' and it's like, 'No, maybe not for you, but for the people playing the game it's a big thing.'"