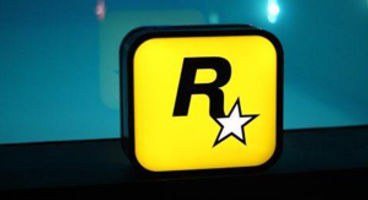 The punishing dry spell of info from Rockstar Games on their highly anticipated Grand Theft Auto V will be eased next month as Game Informer magazine confirm they'll be spilling details.

The studio is showing off the new GTA to press right now but reports are embargoed. This means GTA V is Game Informer's December issue cover. Recently Gamestop dated it March 1st.

Very little in way of specifics is known about the next Grand Theft Auto, except that it will be taking place in Los Santos and the surrounding countryside.

"In NYC, about to check out December's cover game #GTAV", tweeted Game Informer's Andy McNamara. The magazine typically tease what's on the cover of an issue the first week of the month, meaning some very juicy info could be spilled in just three week’s time. Gamestop has issued GTA V with a March 1st, 2013 release date.

Hopefully the magazine can at least confirm what platforms GTA V will hit at launch.