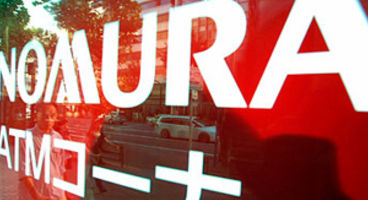 Japanese analyst Nomura Securities expects Konami to increase earnings by 24 percent to ¥52 billion over fiscal 2013, which begins this April and ends May next year.

The following fiscal period will see the release of Metal Gear Solid 5, assumes the firm, with operating earnings to climb 15 percent to ¥60 billion. Does Nomura have inside intel?

Will Metal Gear Solid fans be getting a new entry in the series between April 2014 and May 2015? That would be Konami's fiscal 2014 period. Strong social gaming has aided Konami.