13 September 2012 | By Jonah A. Falcon
Comics publisher Dark Horse has announced a new hardcore art book The Art of BioShock Infinite. As the title implies, it'll feature 184 pages of concept art, character designs and information about the game's production.

According to the official product description, "In The Art of BioShock Infinite, delve deeper into the city of Columbia-the fabled floating metropolis that serves as a beacon of technology and achievement for the early 1900s! This deluxe hardcover features production designs and concept illustrations focusing on main characters Booker DeWitt, Elizabeth, and Songbird from the highly anticipated BioShock Infinite video game. See the evolution of the Heavy Hitters, the populace of Columbia, the Sky-Hook, vigors, airships, and much more! This deluxe hardcover also features an introduction from BioShock Infinite Creative Director Ken Levine!" 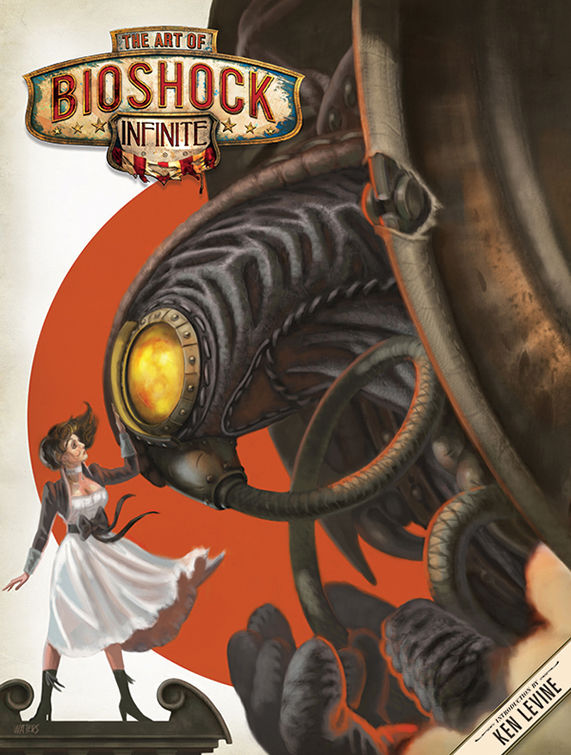