14 February 2012 | By Jonah A. Falcon
At the most recent DICE conference, Epic CEO Tim Sweeney stated that the Samaritan tech demo shown off at last year's GDC requires 2.5 terraFLOPS to run, which would require ten Xbox 360's to handle. The Xbox 360 is capable of .25 ferraFLOPS. 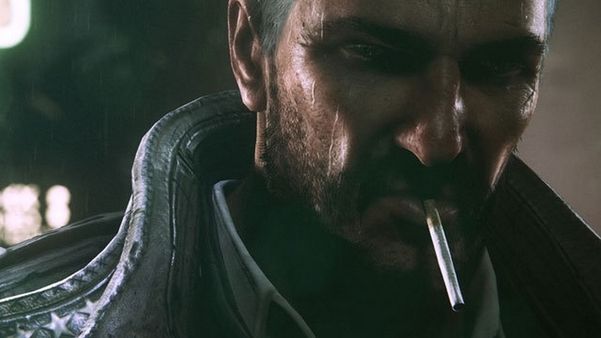 Sweeney revealed this in response to questions on whether the next generation of Xbox would be able to handle the demo, which used the Unreal 3 Engine.

This comes following Epic VP Mark Rein's announcement over the weekend that the Unreal 4 Engine would be unveiled sometime this year.