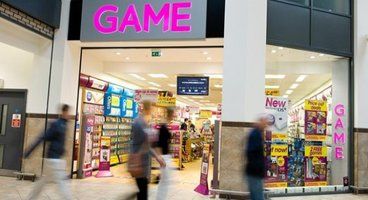 When UK videogame retail chain GAME went into administration, the foreign arms of the company became their own independent entities. Well, it seems that GAME Australia is about to do the same dance that its UK division did as accountancy firm PriceWaterhouseCoopers has been appointed voluntary administrators of the retailer.

For now, it'll be business as usual for the 92 stores in Australia, according to PriceWaterhouseCoopers.

"Initially we will continue to trade all stores, operating these on as close to a 'business as usual' mode as possible whilst we get a clearer understanding of the current state of the business and actively pursue options to secure its future," PwC partner Kate Warwick related in a press statement.

Warwick also revealed that PwC was going to find out just what went wrong with GAME Australia. "While we are still investigating the causes behind the Australian administration, the impact of the administration of its parent, an ambitious national roll-out combined with the current soft retail environment appear to be key factors," she stated.

Meanwhile, the film will be giving Aussie gamers a chance to get some return on claims including loyalty cards, gift cards and vouchers.

Stay tuned as this story develops.