14 June 2012 | By Jonah A. Falcon
Ubisoft has announced the first expansion for their tactical strategy-RPG Might & Magic: Heroes VI, Pirates of the Savage Sea. The "adventure pack" will be online downloadable content, and will reportedly feature over ten hours of gameplay. 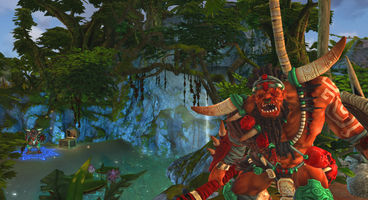 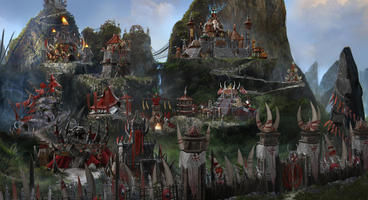 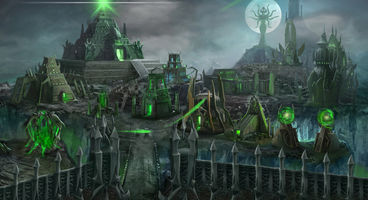 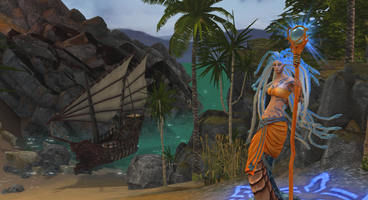 Pirates of the Savage Sea focuses on the classic Might & Magic character Crag Hack, who makes his debut as the protagonist of a Might & Magic campaign. The pack will also include new artifacts, a new dynasty weapon and new bonuses.

The new DLC will cost $9.99 USD, and will be released on the 12th July, and will coincide with the release of a major patch that will add "new content and beautifully animated town screens tailored specifically to the expectations of Might & Magic."